The defendants’ bench is full: more massive fines in the trucks cartel 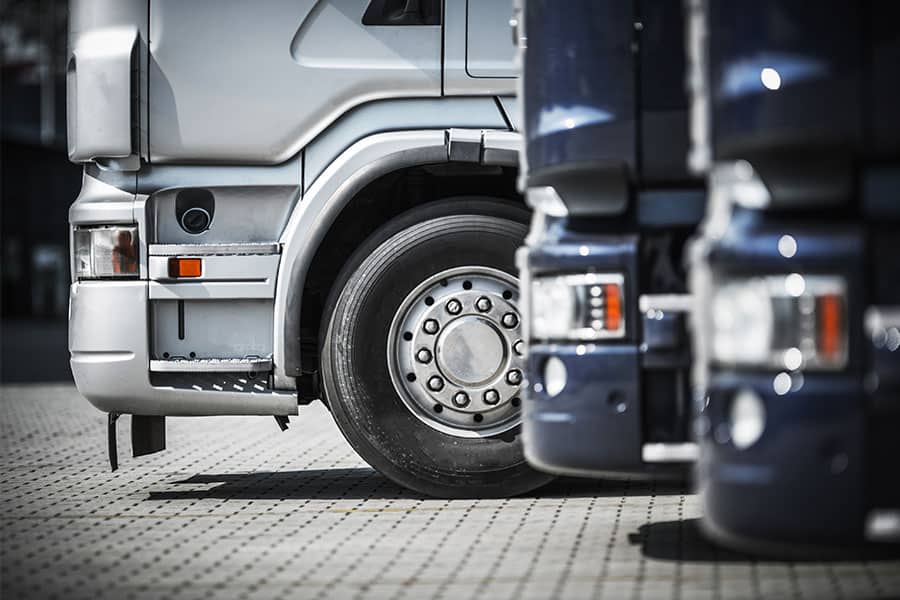 On 27 September 2017, the Commission announced that it fined Swedish heavy truck manufacturer Scania €880 million because it had participated in the 14-year long trucks cartel (between 1997 and 2011). The cartelists fixed the price of medium and heavy trucks (over 6 tons) in the EEA. With Scania’s fine, the total fines imposed in the trucks cartel are the highest ever at €3.8 billion. This amount is twice as big as the second highest, the cathode-ray tube cartel in 2012 with its €1.4 billion fine (fun fact: CHSH represented one of the manufacturers in the Hungarian satellite procedure of the CRT cartel). The decision shows how seriously the Commission takes competition law infringements.

The Commission’s inspection started when MAN, another truck manufacturer, revealed the existence of the cartel in its leniency application. MAN, Daimler, Iveco, Volvo/Renault and Scania fixed the price of medium and heavy trucks. MAN received full immunity from the fine because of its cooperation. In a settlement procedure, the other manufacturers admitted their participation in the cartel, and so they were granted a 10% reduction from the fine, which was imposed by the Commission in the summer of 2016. Scania did not agree with the settlement, and therefore the procedure was continued against it on the basis of the normal procedural rules.

The Commission found that Scania and the other companies had shared information on senior management level, often in meetings during trade fairs, or through phone calls or e-mails.

It was established that:

The case is also remarkable because the collusion went on for 14 years in the entire EEA. The Commission pointed out that the companies involved in the cartel produce 91% of the trucks sold in Europe, and therefore their fixed prices had caused damage to a wide range of consumers. In another important consequence of the Commission’s findings, now that the cartel agreement is proven to have taken place, companies that bought, licensed or rented trucks can seek to recover the damage they suffered. The related financial implications cannot be quantified until the claims for damages are filed after a final decision is reached in the case, but it is certain that the manufacturers’ woes have not ended with the record fine, because the damage claims can exceed the fines many times.

As expected, Scania confirmed that it would appeal the Commission’s decision, so it will be quite some time before the case ends.