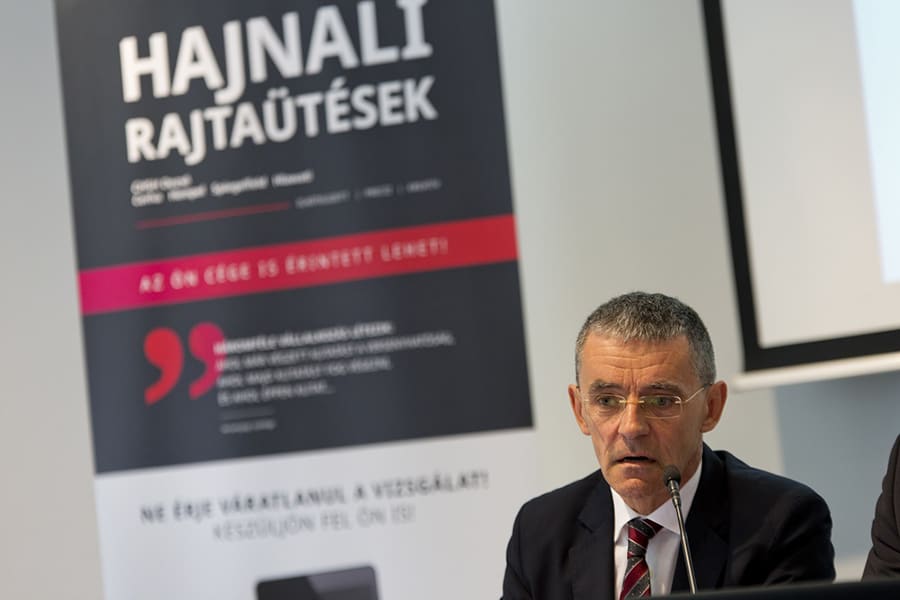 Saving HUF 100 Billion for the Hungarian Economy by Uncovering Cartels

Dawn raids are special tool in competition law: as part of their mandate to combat cartels that are considered particularly harmful for the public, competition authority officials can enter and search the premises of any company, make copies of documents, phones and entire IT systems and can even access the private correspondence of executive officers. The overwhelming majority of cartel cases start with a dawn raid, which can mean that as much as 40 or 50 Hungarian companies go through one in a single year.

In a conference organised jointly by CHSH Dezső & Partners and the German-Hungarian Chamber of Industry and Commerce, prominent experts of the issue and officials from the Hungarian Competition Authority (HCA) gave presentations about the practices that the HCA has followed in unannounced on-site inspections and highlighted mistakes that companies can make during a dawn raid and that can potentially result in heavy procedural fines. Nothing illustrates the effectiveness of dawn raids better than HCA’s own calculations, which show that the Hungarian economy saved HUF 98 billion between 2009 and 2014 as a result of zej HCA’s efforts to uncover cartels and penalise the infringers.

In his introductory remarks at the event held on 12 June 2017, Tamás Polauf, Co-Managing Partner of CHSH Dezső & Partners, emphasised that legal advice on these matters is not intended to show companies how they can evade the rules and find loopholes, but to make sure that they are aware of their rights and obligations and that they are prepared for a potential dawn raid. The primary goal is always to avoid any infringement of competition rules that could serve as the grounds for a raid. If this is not possible – as even the most prudent companies can commit an infringement (whether due to the actions of an employee who is just bit too overeager or too willing to cross red lines to earn a year-end bonus, or as a result of wrong interpretation of an ambiguous rule) – the next best option is to be prepared for the HCA’s visit.

In a slight departure from the traditional setup, the keynote speech was given jointly by Anna Miks, a member of the HCA’s Competition Council, and Márton Kocsis, CHSH’s leading competition law expert. The speakers pointed out that the objective of this unorthodox format was to convey information about lessons learned in dawn raids by both the authority and legal counsels who represent the companies that are subject to the raids. As Ms Miks emphasised, it is for the HCA’s benefit if they can work with prepared, professional and cooperative companies during an investigation.

Cooperation by a company that is under investigation is not only on obligation, but also an opportunity; and probably this was the overall message of the presentation. Mr Kocsis emphasised that a cooperating company can have an easier time enduring an unpleasant visit from the HCA, and a civilised discussion on professional terms with the investigators will not jeopardise its chances of effective defence.

You should not be surprised if the HCA has very detailed information about your operations: they may have carried out their own reconnaissance or may have been informed by a leniency applicant (who may be exempted from fines in return for disclosing the existence of the cartel before the investigation begins) or a whistleblower. A whistleblower can expect to receive 1% of the fine if he or she provides evidence that is indispensable for the HCA to launch its investigation. As Ms Miks emphasised, the HCA’s investigators may even search private homes if they have the necessary warrant.

Mr Kocsis pointed out that receptionists and security personnel have a very important role in a dawn raid because they are the first to meet the HCA investigators and they are responsible for letting the investigators enter the company’s offices. The investigators may rely on police assistance to gain entry, and therefore they cannot be prevented from doing so for long. Mr Kocsis noted that the HCA also has the power to examine private phones, tablets and satnav devices if they contain evidence of the alleged infringement. It is very important to rely on the assistance of competition law experts in during a raid, because lawyers who are not very well versed in this field can easily become hesitant to act in the face of the special procedural and substantive rules of competition law, no matter how well they know their own area of expertise. Communication with an attorney is subject to legal professional privilege and is exempt from the HCA’s investigation as long as it is associated with the company’s right to defence. During the conference, participants raised the interesting question of how the application of the proposed new Act on Attorneys to in-house counsels might impact the issue of legal privilege (communication with in-house lawyers is not exempt from investigations under Hungary’s Competition Act or European case law). 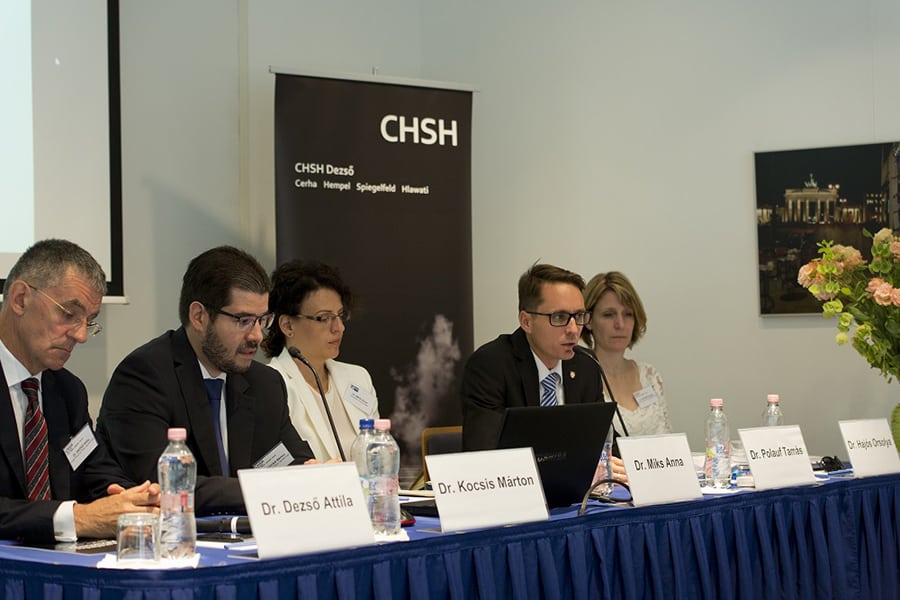 Broad powers for the HCA

Ms Miks stressed that the HCA has broad powers in a dawn raid: they can seize, copy and seal any evidence (in an EU investigation, a company that was eventually cleared of any wrongdoing at the end of the procedure had to pay a fine of EUR 38 million for breaching a seal), and may make copies of entire mailboxes and servers. The HCA has the capability to restore deleted and manipulated files and monitor all communications channels (chat, text and other messaging services). Therefore, attempting to delete or otherwise hide data is not a good idea. Similarly, claiming diplomatic immunity by presenting a diplomatic passport or claiming privileged treatment for state secrets, as some people have tried, has little chance of success. Ms Miks noted that in such cases the HCA contacts the Ministry of Foreign Affairs or the relevant intelligence agency to confirm whether the claim has any legal basis, and if it does not, they will impose a procedural fine.

A handbook to help

In his closing comments, Ms Kocsis cautioned that the real challenges only start after the raid ends. Once the investigators leave, companies should sit down with experts and identify any evidence and documents that can represent competition law exposures and immediately start working on formulating a defence strategy. The decision on whether to submit a leniency application should be made as soon as possible, because a company that shows “penitence” earlier than others can count on a greater reduction of the fine, and therefore every minute counts. Finally, Mr Kocsis said that a guide to dawn raids prepared by CHSH’s competition law group and the recently launched www.competition.hu website can offer useful practical advice not only to competition law experts but to corporate executives and in-house counsels as well.