Exclusion of online market places from distribution: is the tide turning? 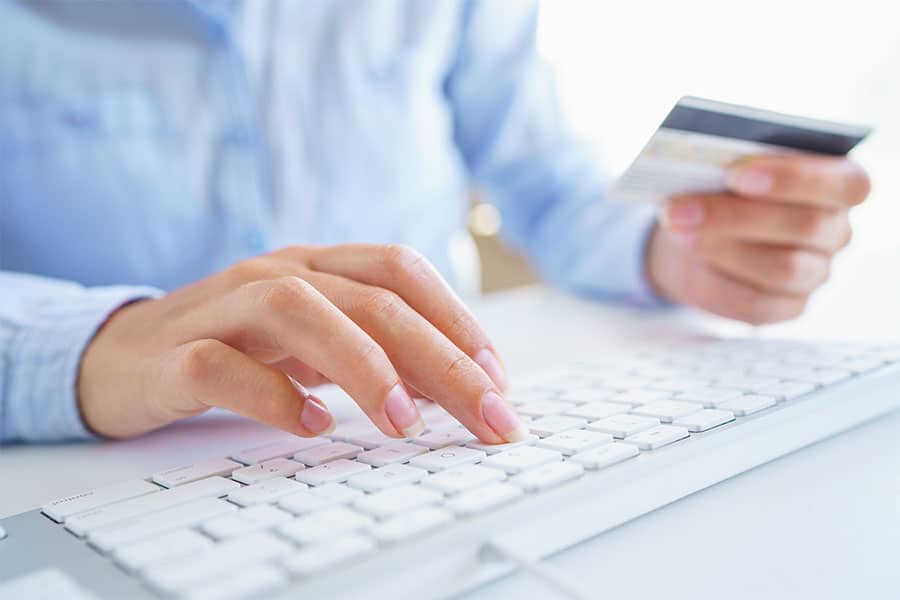 According to the French Supreme Court, prohibiting an authorized distributor from selling on certain market place is not necessarily a strict restriction of competition.

With its decision on 13 September 2017, the French Supreme Court (Cour de Cassation) opened new chapter in the issue of the validity of clauses that suppliers impose on their authorized distributors to prohibit sales on certain (primarily online) marketplaces such as  Amazon or E-bay.

Caudalie is a French company that produces cosmetics products and distributes them to pharmacies and drugstores. eNova operates an online platform called “1001 pharmacies” to provide sales opportunities to pharmacies. Caudalie noticed that some pharmacies sell their products on this platform, while the vertical agreements between them authorize the pharmacies only to selling on their own websites. Caudalie initiated a summary procedure against eNova because of the violation of the agreement. Caudalie won the suit, and eNova should have suspended the distribution of Caudalie’s products on its “1001 pharmacies’ website.

eNova submitted an appeal against the decision, and on 2 February 2016, the Paris Court of Appeals (Cour d’appel de Paris) rules that Caudalie limited market competition by only allowing the online sale of its products on the pharmacies’ own websites, because it restricted access to different platforms. According to the Court of Appeals, this also meant that the exclusion of platform selection in Caudalie’s contracts qualified as a serious restriction of competition. Therefore, the Court of Appeals overruled the prohibition on eNova’s sales.

The French Supreme Court disagreed with the decision of the Court of Appeals, and found that prior decisions by the German and French authorities cited as the basis for the decision were unfounded. The Supreme Court also emphasized that Caudalie had the French competition authority’s approval for the contracts that placed limitations on distribution channels.

The Supreme Court remanded to the Court of Appeals.

When making the second decision, the Court of Appeals will be in the position to take into account the European Court of Justice’s decision in the Coty case. This much-awaited decision should answer whether the limitation of authorized distributors’ sales channels qualifies as restriction on competition or not.

At the same time, the Supreme Court’s decision has probably come as a surprise not only to eNova, which unexpectedly lost a case that had seemed to be won, but to the competition law community. After the Commission’s investigation of the online sector and another key French case, the Pierre Fabre case[1], authorizing manufacturers to exclude online sales from commerce seems to be a backward step. However, we are curious to see whether the fortunes of online merchants will turn in the Coty case or in the repeated French procedure, or we will return to the era when we have to put on a hat and a scarf in the cold to get a cosmetics product. 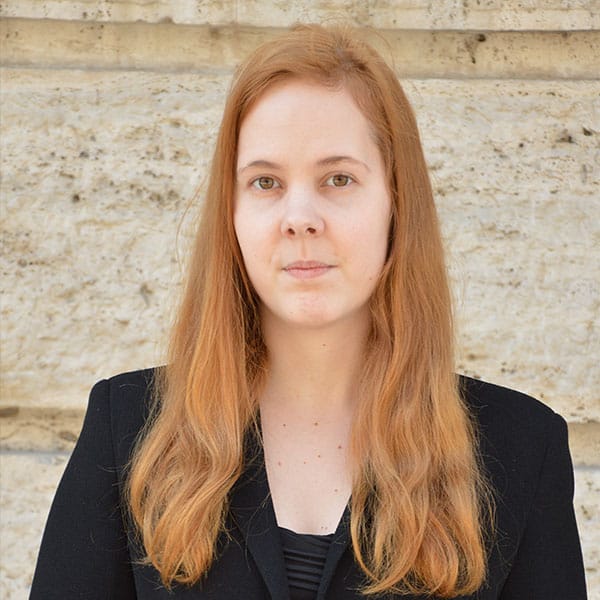