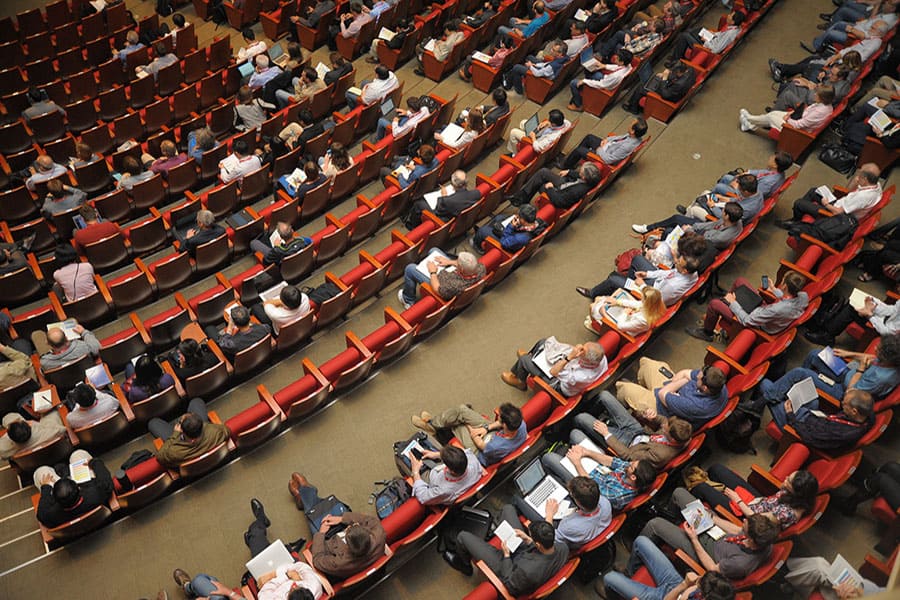 Our firm’s attorneys contributed to the professional event as lecturers. Attila Dezső, the firm’s Managing Partner, gave an interesting presentation about the relationship between public procurement and competition law. The main message of his presentation was that public procurement law (which is ultimately grounded in German law) is related to competition law at its core. One of the most significant issue is the connection between the EU directive designed help private actions for damages in the case of antitrust infringements and claims under private law concerning public procurement violations, where, as Mr Dezső pointed out, the Directive relies in many instances on case law concerning public procurement violations.  A procedure known as self-cleaning, a recent addition to public procurement law in Hungary, is designed to strengthen competition by allowing companies that were fined and disqualified from public tenders due to a cartel infringement to prove their trustworthiness by describing the actions they took after the infringement and to demonstrate that they have gotten rid of their bad practices.

Márton Kocsis, our firm’s competition law expert, led a panel discussion about the changes in merger regulations. The panel include Attila Dudra, a member of the Hungarian Competition Authority’s (HCA) Competition Council and Dr Adrienn Piskóti, transaction expert of a major international law firm. The topics included matters that are attributable to the unique features of competition law, such as the standstill clause and merger-related restrictive practices, which largely determine the legal steps that an M&A expert will structure an acquisition. Members of the audience also engaged in a lively discussion with the panel, especially about the validity of merger contracts under civil law in the period before the HCA actually authorises the transaction.