Dawn raids and investigations by the Competition Authority: it is worth being vigilant now more than ever before 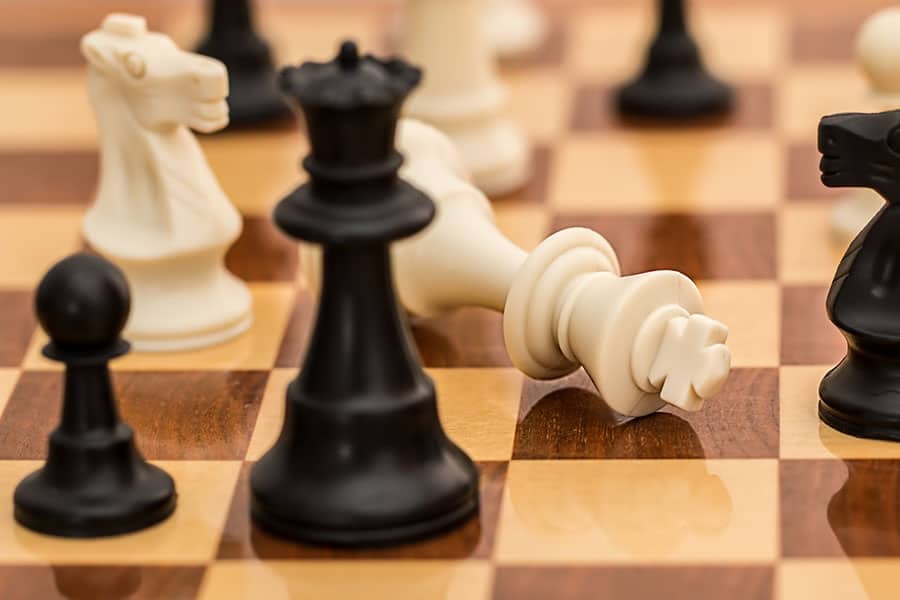 From January 2017, the Hungarian Competition Authority (HCA) has been allowed to carry out unannounced on-site reviews,  i.e. dawn raids in the course of merger investigations. Recent cases have shown it is even more important for companies and executives to be aware of the rules applicable to these dawn raids when the HCA shows up at the door.

In 2015, the HCA made a decision on a total of 10 cartel cases and launched 12 new investigations. The amount of fines in cartel related cases exceeded HUF 3.3 billion in 2015. In seven of the 10 closed procedures, the investigation started with an unannounced on-site review, otherwise known as a “dawn raid”. In 2015 and 2016, the Commission, which oversees infringements under EU competition law, imposed more than EUR 4 billion in fines in 11 cases for cartel infringements, and started each case with a dawn raid.

What is a dawn raid?

Competition authorities have wide powers to investigate cartels with a harmful effect on the public good. Dawn raids are a special tool in competition law: competition authority officials can enter and search the premises of any company, make copies of documents, phones and entire IT systems and can even access the private correspondence of executive officers.

Additionally, evidence obtained in a raid can be used in a criminal procedure against the relevant company’s management in certain cases – in Hungary cartel infringement committed in public procurement procedure is punishable by up to five years in prison – and the company can be disqualified from the relevant public procurement tender. Clearly, any company that is in the focus of the HCA’s or the Commission’s attention is exposed to serious financial risk.

The notion that companies that suffer a dawn raid need proper help and assistance, sometimes even before the raid takes place, is supported by the latest EU case-law. As a consequence of an investigation by the Commission against Deutsche Bahn, the European Court of Justice ruled that the powers of competition authorities during raids are not unlimited. Deutsche Bahn’s lawyers successfully argued that the Commission’s officers overstepped their authority when they had copied documents that were not connected with their original suspicion. In the competition law enforcement jargon, this is known as a “fishing expedition”.

However, not just multinational companies have to fear down raids anymore. The HCA has started to visit SMEs in growing numbers, and it appears that no business sector is safe for companies accused of cartel activities. Over the years, the HCA launched investigations into road salt spraying, contact lenses, airborne mosquito control, on-line cash registers and driving schools. These diverse markets are connected by the fact the companies investigated were Hungarian SMEs. Experience suggests that SMEs are not prepared for handling a dawn raid immediately and professionally.

The rules of the raids are changing

A modification of the Competition Act that enables the HCA to conduct raids in case of mergers (larger M&A transactions are subject to the HCA’s approval) makes the topic even more important. As opposed to cartel cases, merger cases are more amicable procedures based on cooperation between the authority and the companies, where each party has an interest in completing the procedure as soon as possible.

However, as the leaders of the HCA noted in a recent conference, the authority suspects that the parties in M&A transactions often hold information back in order to obtain the HCA’s approval more easily. When a company is suspected of holding back information, the HCA’s investigators can raid its offices. In these kinds of cases, it is advisable to seek advice from a specialist in order to have protection in the face of the HCA’s broad powers, say the experts from Dezső & Partners.

Expert legal representation can have the greatest importance during the raid itself, because even the management of the company may not be aware of what are they are lawfully allowed to do in this kind of situation and at what point the HCA’s investigators might be overstepping their authority. In addition, as the European cases shows, competition law experts can influence the outcome of the entire procedure with planning a post-raid defensive strategy.