Competition law: the endgame or rather the age of consumer protection? 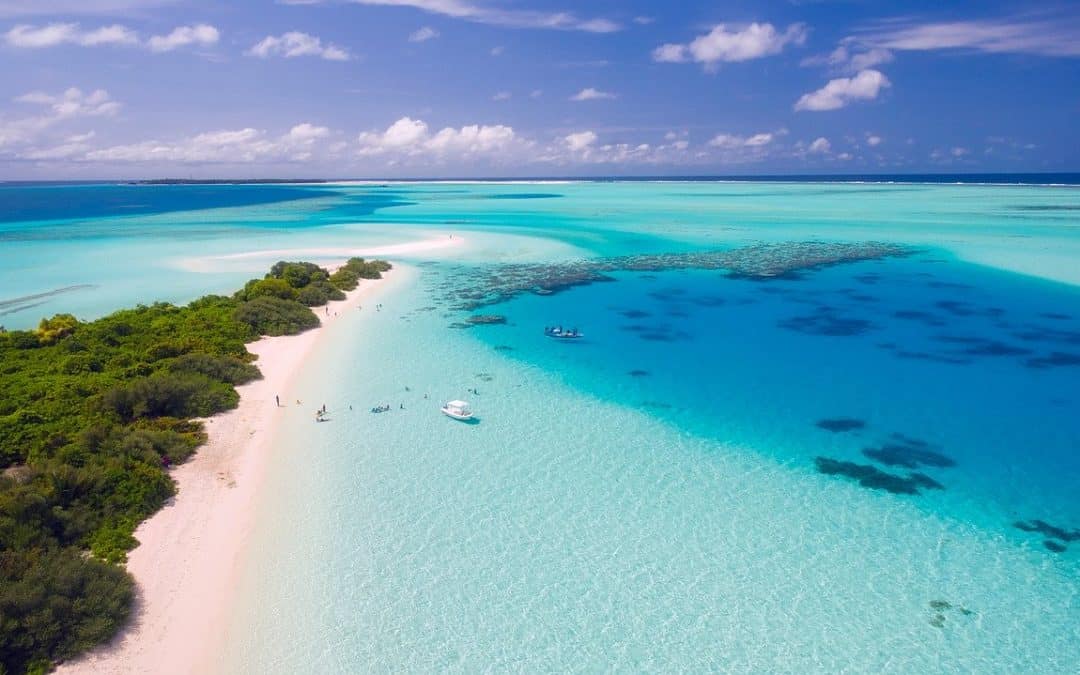 Yesterday’s decision (28 April 2020) of the Hungarian Competition Authority (GVH) fits well in the clearly visible EU trends, focusing more and more on the consumer protection activities of (competition) authorities, parallel with the reduction of classical antitrust (cartels and abuse of dominant position) law enforcement. The GVH has imposed fines amounting over HUF 7.7 billion (approx. EUR 21,6 M) in the last six months alone, for misleading consumers, while at the same time in cartel cases the fines does not even exceed HUF 2 billion (approx. EUR 5,6 M). Should the most serious antitrust offenders, the participants of cartels breathe a sigh of relief? Should the compliant multinational companies start to dread? We are far from this: Márton Kocsis, the Head of Competition and Compliance at CERHA HEMPEL Dezső and Partners Law Firm explains why below.

Do you still remember the news around Christmas-time last year? Those who are familiar with the work of the competition authority were not surprised, but newspaper readers less informed about the GVH were quite surprised: record fine on Facebook for claiming its services being free of charge, more than a billion forints fine (over EUR 3 M)  on Vodafone (according to the GVH, they do not have the largest 4G network in Europe), a fine on Telenor exceeding the above, since the device marketed for HUF 0 was not free after all? So what do these cases have in common? None of the fines were issued by the Authority for classic competition infringements, cartels or abuse of a dominant position, but rather for violation of consumer protection rules. “There is currently a pretty strong focus on consumer protection law in Europe” – explained Márton Kocsis, the Head of Competition and Compliance at CERHA HEMPEL Dezső and Partners Law Firm. The expert reminded that the Commission had already announced its “New Deal for Consumers” policy in 2018, and the leaders of the Commission have repeatedly stated that, currently, fines intended to sanction consumer protection infringements do not have sufficient deterrent effect on large corporations. As a result of this policy, the national authorities have taken consumer protection more and more seriously, imposing ever-increasing fines on businesses that mislead consumers, breaching EU consumer protection regulation. The shift of focus in consumer protection has also led to a change in the usual ‘clientele’ of public authorities (instead of magic doctors curing cancer, products that promise immediate weight loss, investment advisers promising revenue above the usual financial tools, etc.): multinational companies working with millions of euros as advertising expenditures and operating extensive compliance systems are more and more likely to become a target. At the same time, the classical antitrust activities of competition authorities are declining. Well, not because of the softening of their attitude, but rather because of rising awareness as a consequence of the deterrent fines: with the development of technology, on one hand, large companies can hide the traces of serious competition law infringements much more effectively, and on the other hand, they can prevent them from even happening at all, by operating extensive awareness-raising trainings and compliance programmes.

But what did Booking.com do?

According to the press release of GVH – at the time of writing this article, the decision is not yet available on the Authority’s website – Booking.com has violated the provisions of the act prohibiting unfair commercial practices and misled its consumers with the following conducts:

Towards a new world?

So, what follows from the GVH’s extremely strict approach towards Booking.com and the previously fined large companies? According to the expert of CERHA HEMPEL, companies that have committed serious competition law infringements should not be at ease either: European competition authorities continue to consider cartels to be the most serious infringements of competition law. At the same time, it seems that consumer protection is gaining ground even at the expense of classical competition law. It is not a coincidence that the GVH first task was to issue a notice about the importance of informing consumers properly, right after the outbreak of the coronavirus epidemic. It is also an important development that the role of behavioural economics becomes more important with the spread of new technologies in consumer protection procedures: both public authorities and businesses can use the help of economic experts to prove the impact of a marketing message on consumer decision-making. Moreover, in the future, it will be even more important for a large company intending to be compliant, to pay special attention and allocate resources to compliance activities. Well-functioning compliance programmes may be able to prevent the publication of potentially misleading content even before the infringement has taken place. In addition, the preliminary compliance efforts might be counted as a fine mitigating circumstance in front of the GVH, therefore it may be worthwhile to use the help of an external consultant or specialist when developing these programmes – added Márton Kocsis. 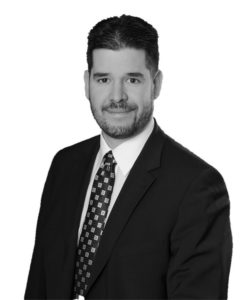