Accusation against the German car manufactures: the cartel case of the decade? 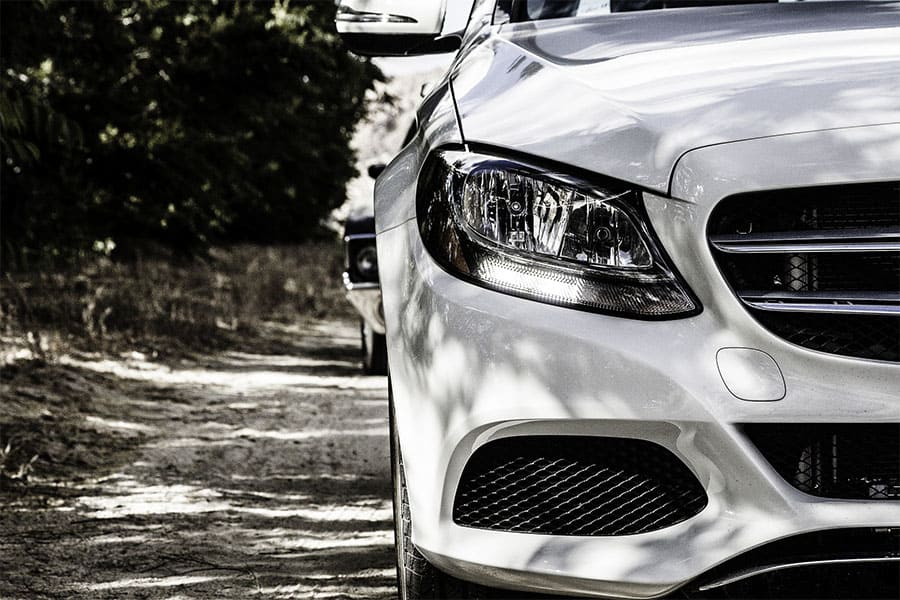 Will environmental protection be the cause for the fall of cartelists?

The German car industry’s troubles started with the diesel scandal in 2015. As everyone knows, it was discovered in 2015 that Volkswagen used various forms of manipulation to ensure that its diesel cars achieved lower pollutant emissions in environmental testing than under real-life driving conditions. The diesel scandal has affected almost the entire global car industry in one way or the other, and has resulted in a multitude of lawsuits and regulatory procedures. The intense regulatory attention may have caused VW to admit, after a dawn raid associated with a steel cartel, its participation in the cartel to the German competition authority in a leniency application. As things stand, it seems that the diesel scandal is a small element of a decades-long cartel in the auto industry.

The Commission joins the battle

The Commission’s officials carried out unannounced inspections at several German car manufacturers last summer and autumn. This was explained by earlier news reports according to which the five leading German car manufacturers, Volkswagen, Audi, Porsche, BMW and Daimler were suspected of having been involved in a cartel (in the cartel, the alleged wrongdoers referred to themselves as the Fünfer-Kreise or “circle of five”). As we saw, the case started when VW reported itself to the authorities and revealed that since the 90s, the manufacturers had had ongoing secret discussions and agreements on technological and supplier matters and on the costs of production in more than sixty working groups with the participation of more than two hundred employees. According to the news reports, the aim of the discussions and agreements was the elimination of competition. Der Spiegel, a German newsmagazine, reports that the five companies agreed on the selection of suppliers, the harmonization of productions costs of various parts and even on certain technical details of the retractable roof of convertibles.

Another interesting detail of the case with wide-ranging implications is that the automakers also agreed that the size of the storage tank of the AdBlue additive, which is designed to clean diesel cars’ exhaust gas, should be smaller than necessary in order to reduce their costs. However, the smaller tank was insufficient to allow the proper admixture, which in turn was the issue that ultimately triggered the diesel scandal in 2015 (the lower level of the additive led to higher emissions of pollutants in the case of diesel cars). On 20 October, the Commission announced that its officers raided a German car manufacturer four days earlier. The EU officers were accompanied by investigators of the German competition authority (Bundeskartellamt). BMW admitted in an announcement that they were the subject of raid. On the same day, Daimler AG issued a press release stating that they filed a leniency application with the Commission in connection with the case. On 23 October, the Commission announced that on that day, its officers once again raided the premises of the German automakers, including the offices of VW in Wolfsburg, Audi in Ingolstadt and Daimler in Stuttgart. The EU officials were once again accompanied by the investigators of the German competition authority, since the Bundeskartelamt also has its own investigation in the wide-ranging case. These visits are the first steps in the investigation of the suspected anticompetitive behavior but do not mean that the companies are in fact guilty. The investigation of such a high-profile and complicated case can last several years, and there is no fixed legal deadline for the Commission. The success of the investigation will, to a large extent, depend on the parties’ cooperation. As its, VW and Daimler have already indicated their willingness to cooperate with the Commission.

Without knowing the details of the case, it is really hard to predict the outcome; however, it already seems obvious that if the accusations are proven to be true, the German car manufacturers will have to worry about more than the fines, even though those can amount to billions of Euros. Several lawsuits have already been filed against the five automakers in the US, while in Europe; the EU introduced a new directive just this year that makes it easier for the victims of a cartel to seek compensation for the damage or loss they suffered as a result of the infringement. Therefore, the car manufactures will have to face claims for damages that will even exceed the fines.

All in all, the German economy might be hit hard by the cartel case, since the car industry is a key industrial sector of one of the world’s leading economic powers. In any case, competition lawyers are watching with keen interest what the next developments in this complicated case will be. 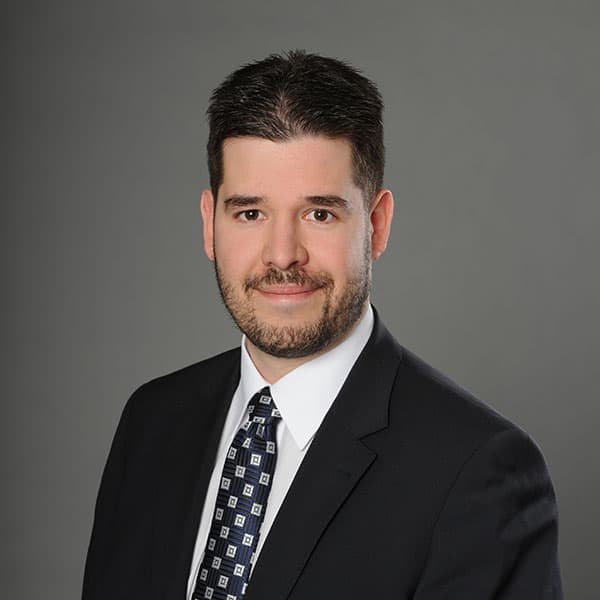